How to Make Sure You’re Prepared & Protected for Hail Season 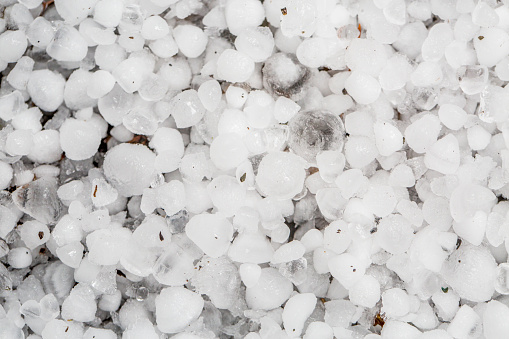 How to Make Sure You’re Prepared & Protected for Hail Season

Did you know that, according to the National Oceanic and Atmospheric Administration, a seven-day forecast can accurately predict the weather about 80% of the time and a five-day forecast can accurately predict the weather approximately 90% of the time? However, a 10-day—or longer—forecast is only right about half the time. That means that, at best, there’s still a 10% chance that the weather can change on you last minute and, at worst, you have a 50/50 chance of preparing for weather 10 days out. This creates truly unforeseen circumstances for everyone, and, especially as a native Texan, I know this reality all too well.

I’m not just referring to the “ice-mageddon” of February 2021, now commonly referred to the 2021 “Texas Power Crisis” or the “2021 Valentine Storm.” I’m talking about what most Texans experience at least a few times a year- hail.

We know the damage that hail can cause, but how do these frozen spheres of destruction even form in the first place? Per National Geographic, “Hail is formed when drops of water freeze together in the cold upper regions of thunderstorm clouds.” Hail can range from anywhere between 5 millimeters (less than the width of a pencil), to 47.6 centimeters (about the size of a soccer ball). In addition, a normal cloud can form into a thunderstorm cloud in as little as 30 minutes.

In the same way two forces come together to form a thunderstorm, warm air rising into cold air, hail and time (or lack thereof) come together to form a recipe for disaster. The result is an average of $8 billion to $14 billion a year in hail-related insured losses between the years 2000-2019. In 2020, Texas topped the list of most hail claims paid for both auto and home insurance, totaling $474.6 million in losses.

As a matter of fact, Texas not only ranked as the number one state for hail loss claims from 2017-2019, but in 2021 alone, Texas experienced 688 major hail events. That’s over twice as much as the second state on the list, Kansas, with 303 major hail events. Everything’s bigger in Texas, including the hail and the amount of insurance claims that come with it. We’re known to be very prideful as Texans, but a hailstorm can humble us real quick. So, it’s important that we Texans, along with every other state, are both prepared and protected before a thunderstorm cloud even begins to form and decides to unleash hail on us.

Take a few moments to review the checklist below to assure that you’re as prepared as possible for the next hailstorm. As the old saying goes, expect the worse or unexpected, and hope for the best. 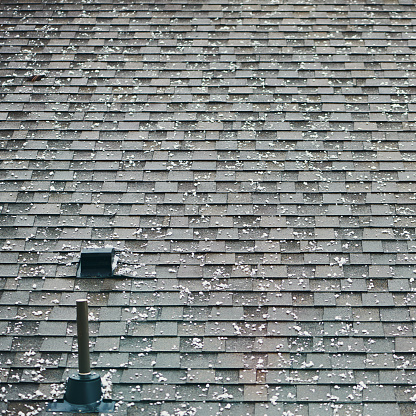 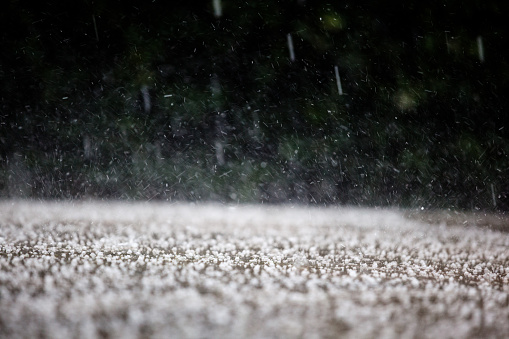 How to Make a Weather Emergency Kit

As a husband and a father, I want to be sure my family is both as protected and prepared as possible in the case of any emergency. While this kit was strongly inspired by the recommended kit on ready.gov, I’ve also thrown in a couple of my own tips and tricks. Of course, this kit covers most needs for most types of disasters, beyond just a hailstorm, because I want my family to be the one that can lend help to others in a disaster situation rather than the relying on help from someone else. This list is separated into basic and additional supplies, but please do not view this as the all-encompassing emergency kit if you check all the boxes. Evaluate your family’s unique needs and amend this checklist accordingly.

Basic Items for Your Weather or Disaster Emergency Kit

Additional Supplies for Your Weather or Disaster Emergency Weather Kit

Communicate and Practice Your Plan with Your Family

When a hailstorm (or any storm for that matter) strikes, you want to be sure that every member in your family knows the plan. For example, our three-year-old daughter knows when a tornado siren goes off, she gets her pillow, blanket, and favorite stuffed animal, and goes to our closet for shelter, while my wife and I get our toddler son from his room and anything else we may need. Having a plan and communicating the plan to everyone in the family is essential in any disaster situation 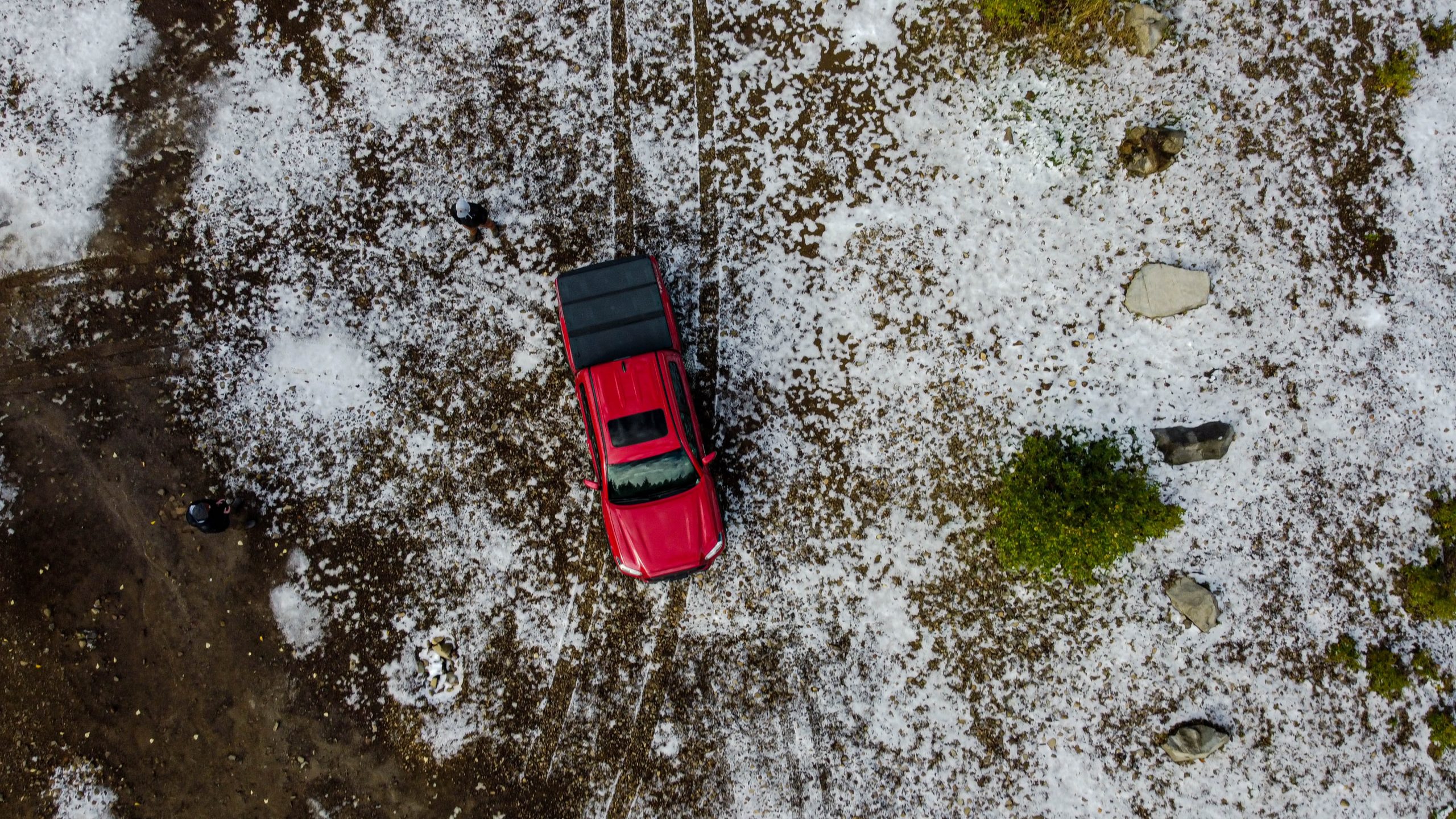 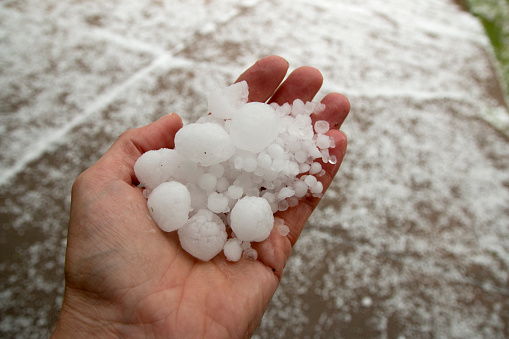 Is Your Insurance Providing You with the Right Coverage You Need?

When was the last time you had your insurance truly evaluated to assure there are no gaps? Our agents here at Tower Street Insurance can assess your current coverage, not just for gaps in the case of a hailstorm, but for all of your personal and commercial coverage. We would love to set up a meeting to go over your coverage with you and provide you with a coverage gap analysis completely free of charge! Reach out to us today to schedule a meeting and get a quote today. 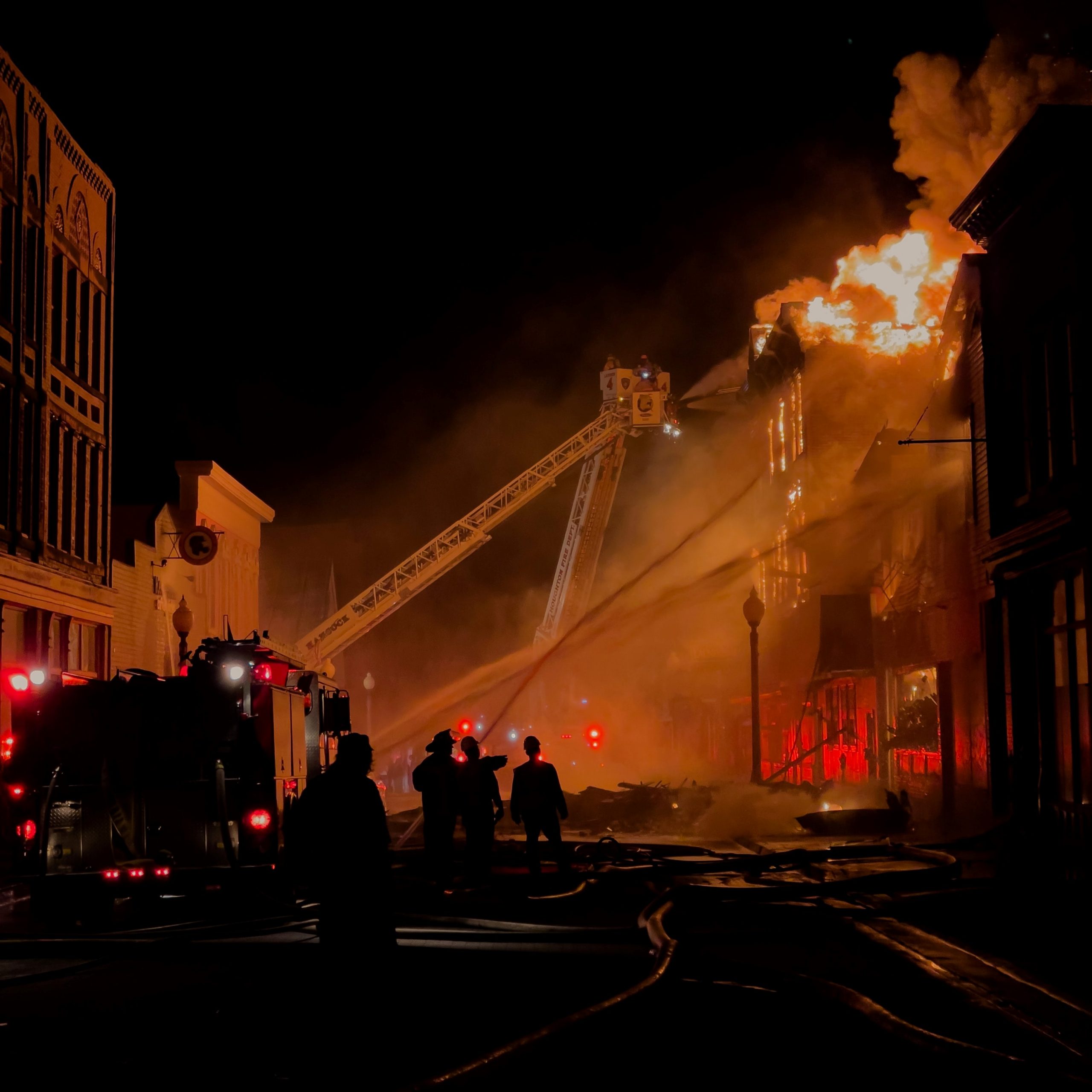 Disaster Strikes: What's Next for Your Business 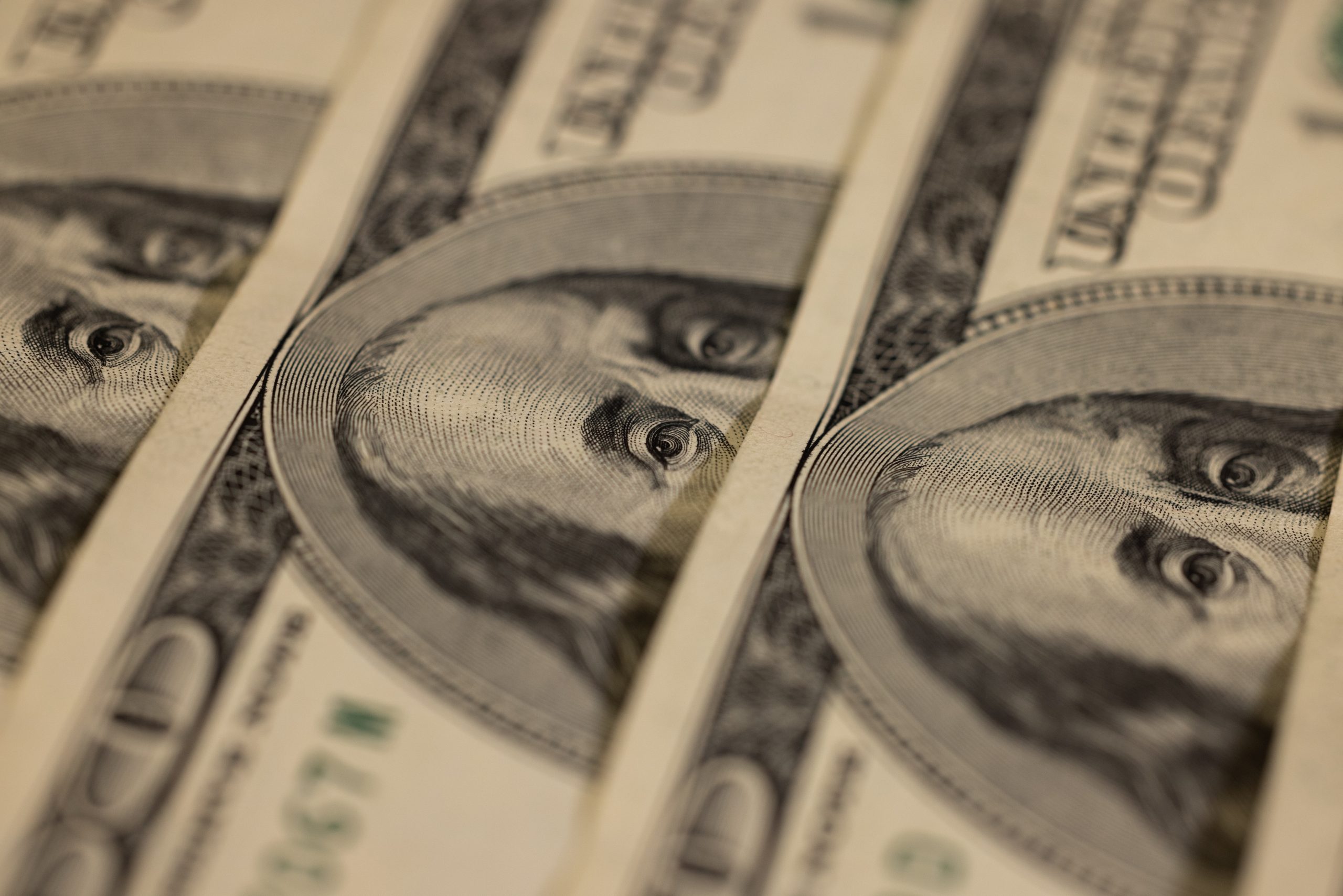 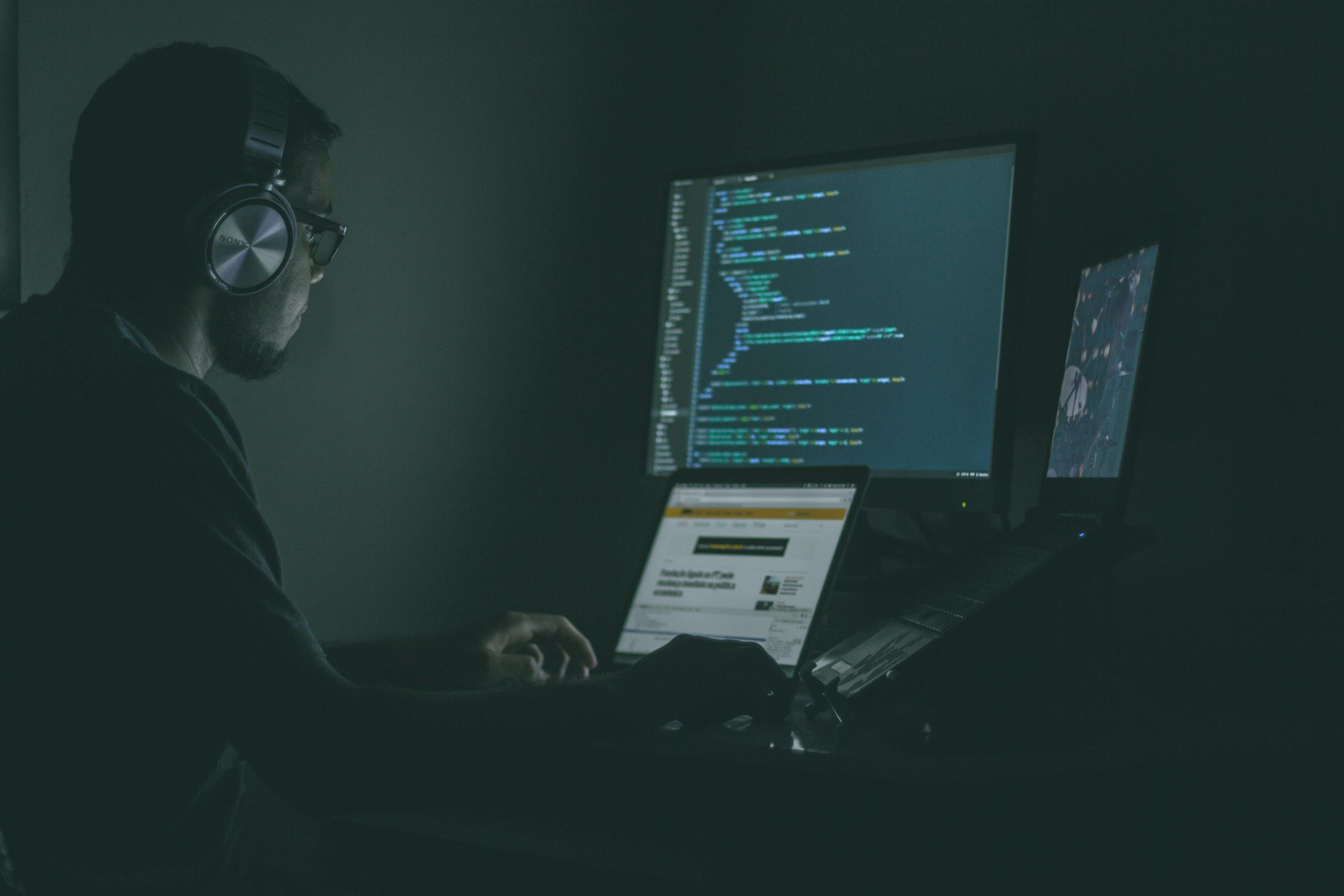 Why Cybersecurity Is More Important Than Ever Post-Pandemic